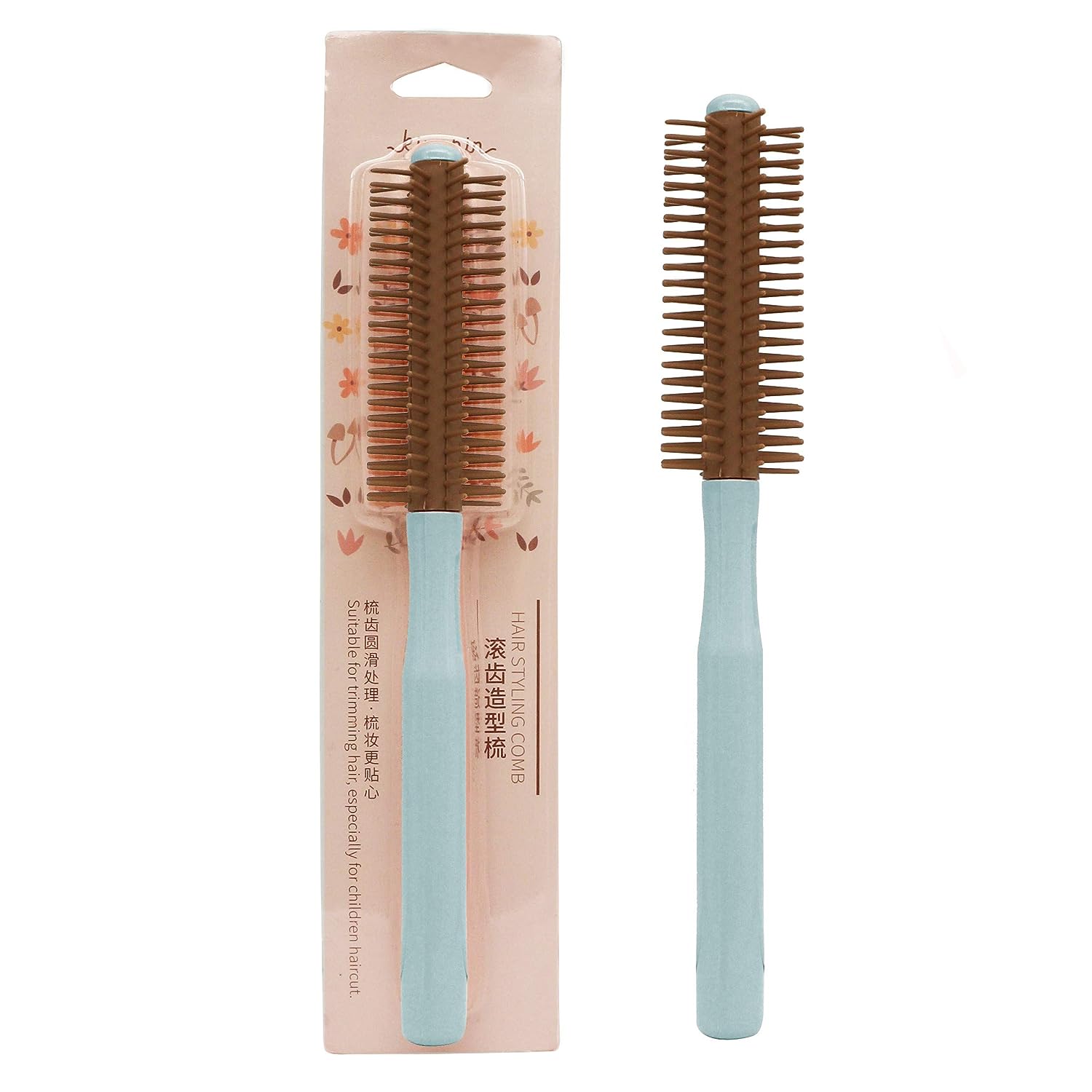 Dofash universal brushis ideal for brushing out roller set hair.Soft bristles will not hitch or pull.Round teeth feels cosy when combing hair.
Use to add hair volume and lift to hairstyles.
Closely packed size perfect.
A true universal styling tool, the medium size lets you create soft waves or curls for travel.
Stay away from fire . keep out of reach of children