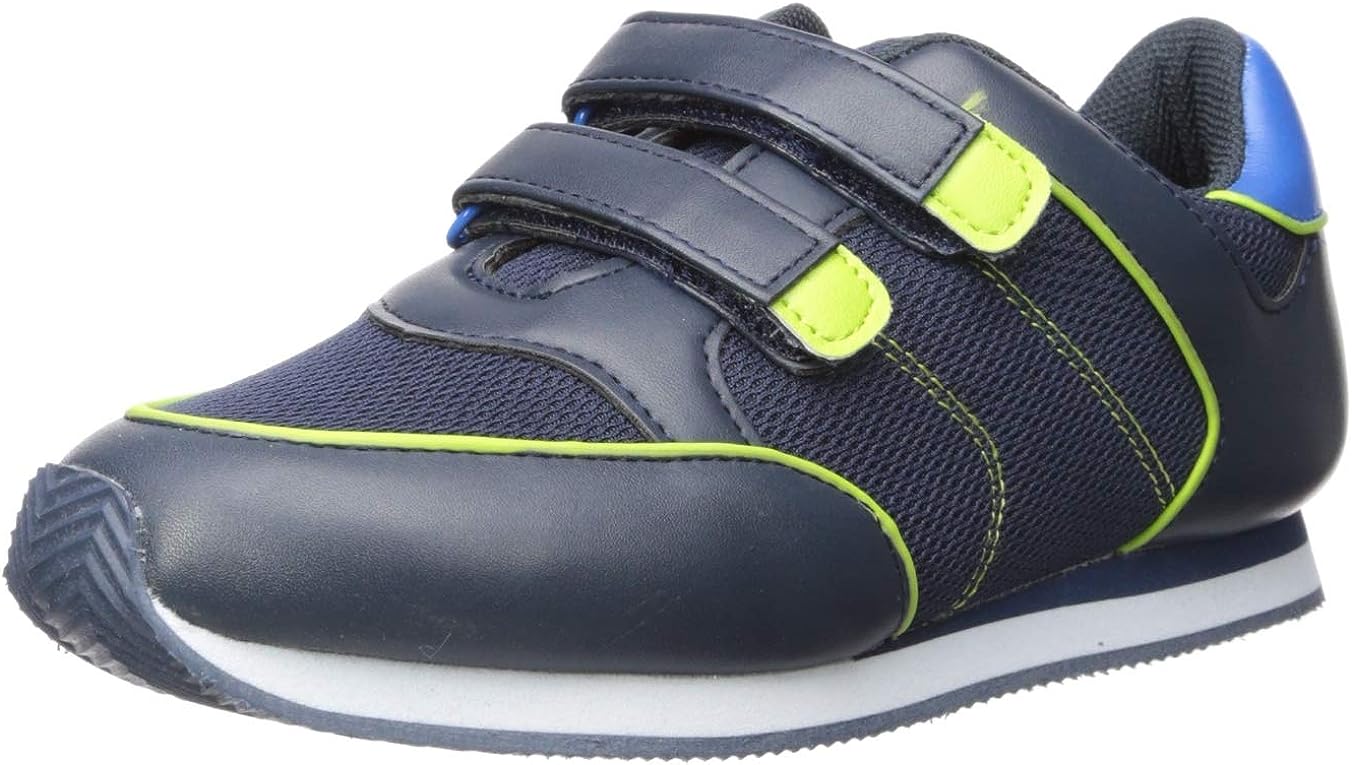 Enzo Carisi was born in Italy, the son of a small town shoe maker and retailer. In 1959, he emigrated from Italy to America with the dream of bringing Italian shoes to the American market. His dream became a reality in 1964 as he started his own business importing shoes. Today, Enzo continues to bring the highest quality materials and newest styles to America. The Enzo factory creates the finest styles with your children's feet in mind. Experience in fit, fashion and style are available to you when buying Enzo shoes.