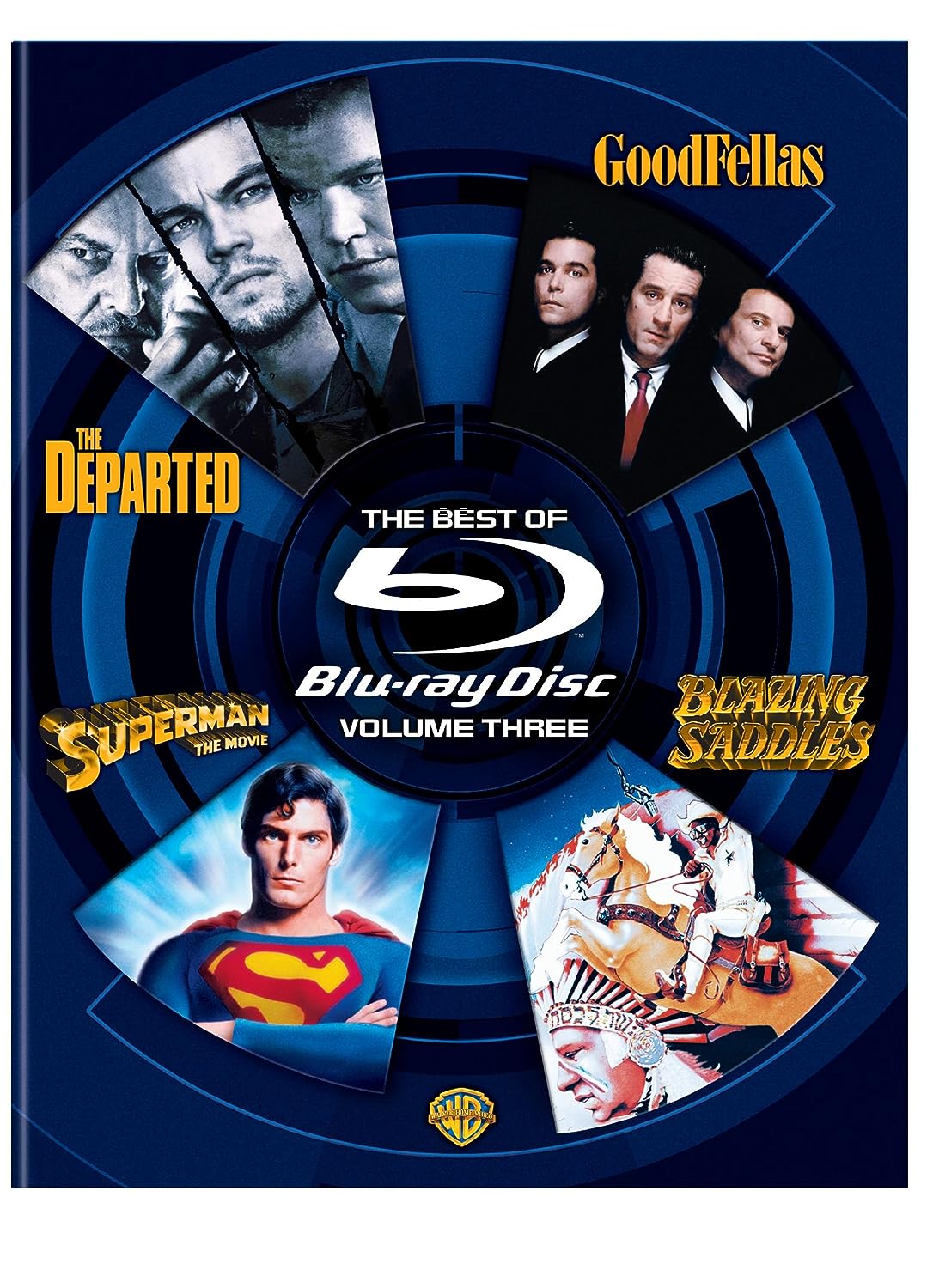 Shinyzone Compatible with Samsung Galaxy A32 5G Case with Plush