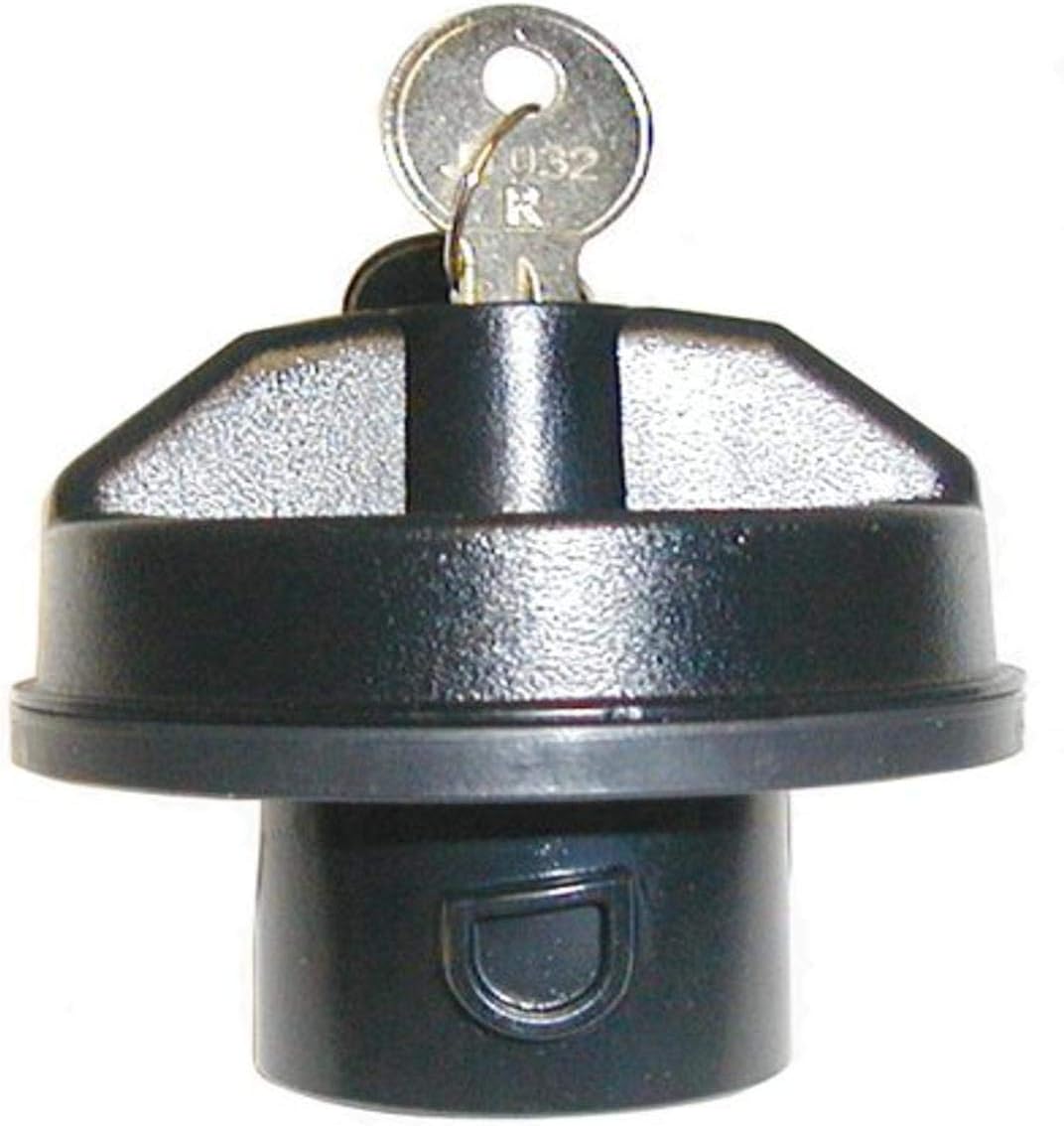 Fuel Cap, Nonvented, Locking, Thread Type Quick-on, Cap Dia. 1-9/16 In., Material Plastic, For Use On Please Refer to The Application Guide In The Documentation Section BelowReplace an essential automobile part with the Stant Locking Fuel Cap (10506). This accessory is made with durable materials and offers OE pressure and vacuum relief to control and contain fuel vapors. It also locks and includes a pair of keys to keep your gas supply secure. This car fuel cap is compatible with a range of vehicle makes and models. Stant Locking Fuel Cap 10506: OEM-style locking fuel cap OE pressure relief OE vacuum relief Made of plastic Stant fuel cap includes 2 keys