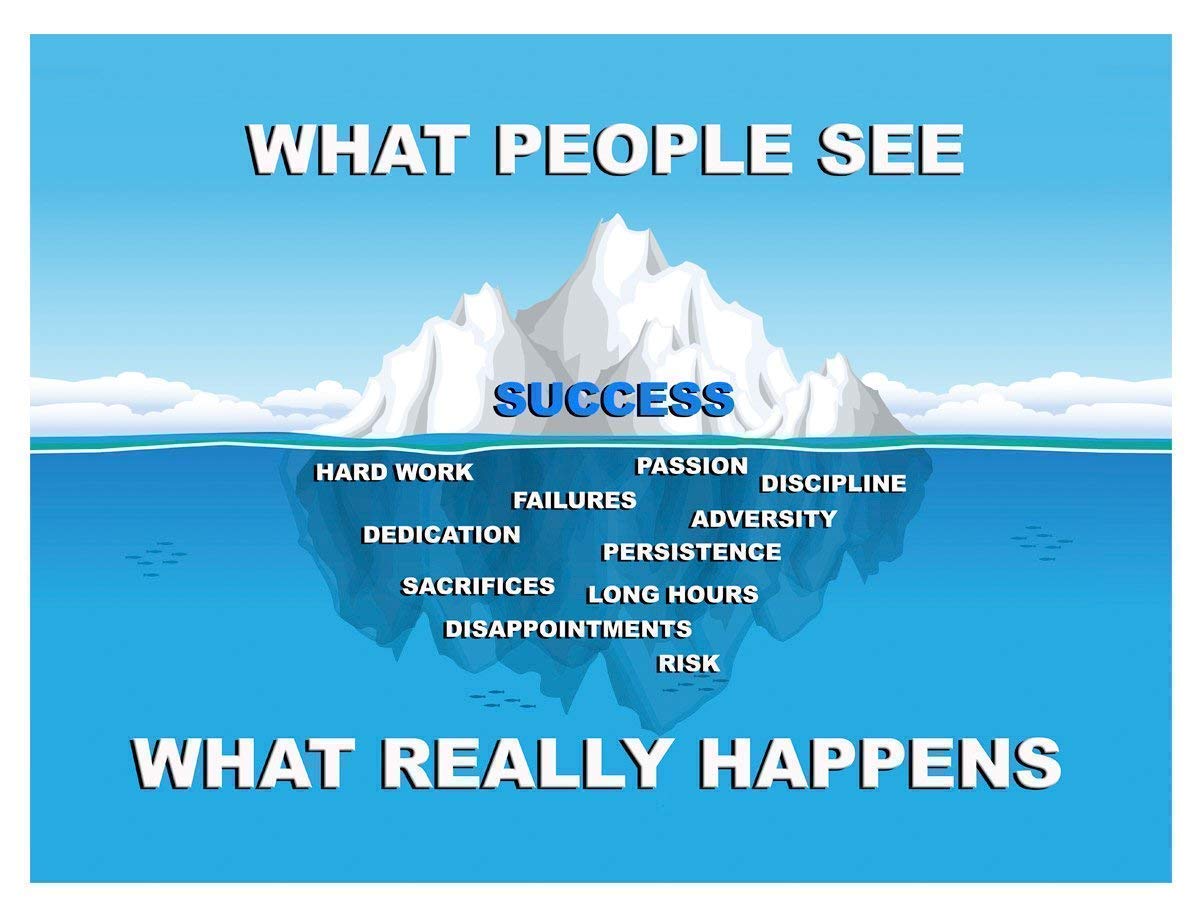 Beautiful 11x14 unframed print
Made in the USA by a family owned business
Printed on Fuji Crystal photo paper for a lifetime of enjoyment
Perfect for decorating the living room, classroom, door room or bedroom
The print is unframed so you can choose the style amp; color frame that matches your decor. You can easily find that perfect frame here at Amazon
For matted frames, search Amazon using "11x14 opening frame"