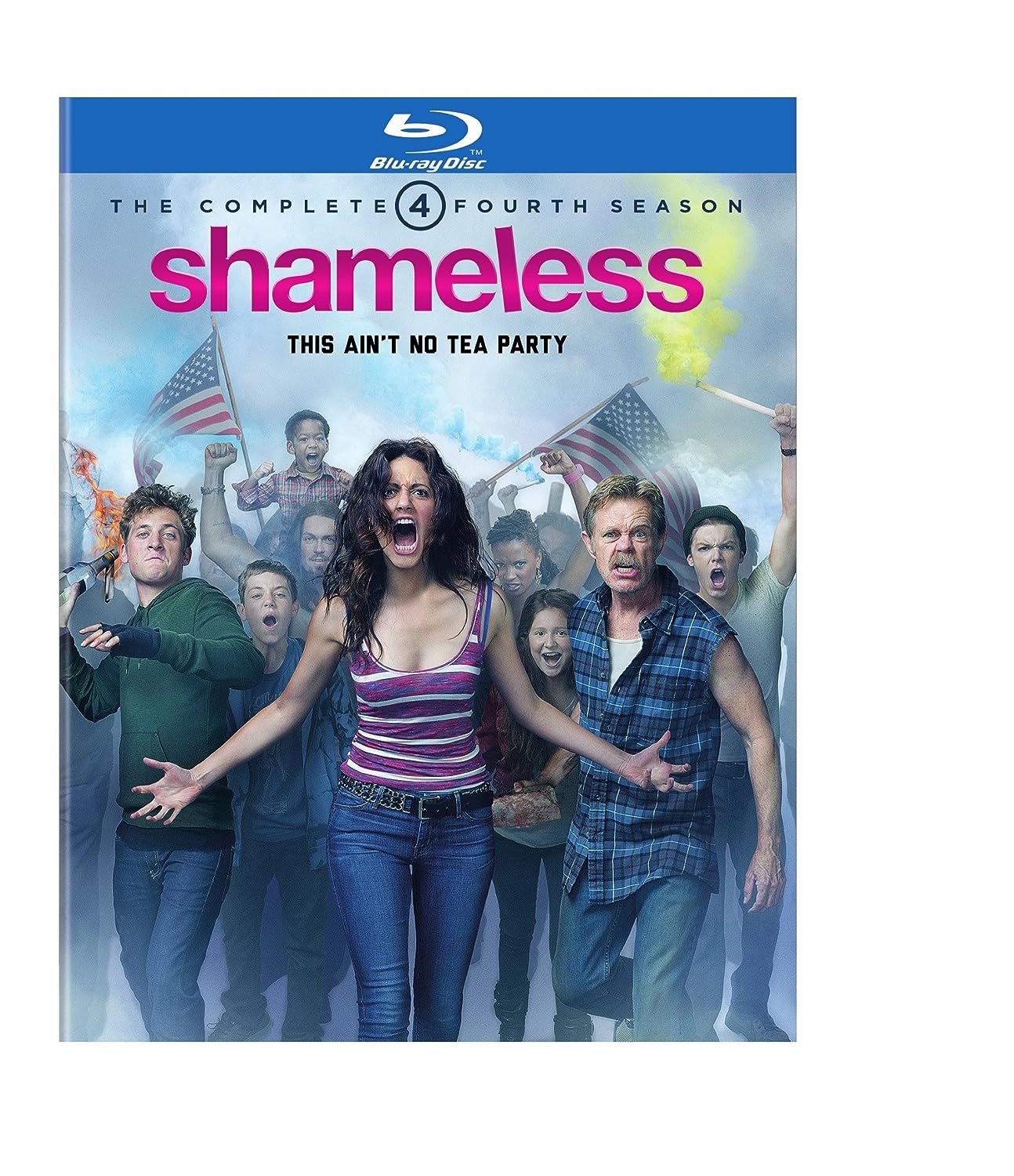 Classic Mercedes-Benz E320 drop-top was treated to a host of AMG modifications before it was brought to the U.S.

Unicorn Amongst Unicorns: CLK GTR No. 19 Leaves Us Stunned

This particular ‘Straßenversion’ of the iconic 90’s GT race car has gone sight unseen for 15 year until now. You won’t want to miss this.

Mercedes-Benz Vision AVTR concept’s new BCI interface is like something straight out of a futuristic sci-fi movie.

IAA Motor Show has moved from Frankfurt to BMW and Audi’s Munich backyard, and Mercedes brought a whole EV army with it.

Participate In The Forums

Create new posts and participate in discussions. It's free!